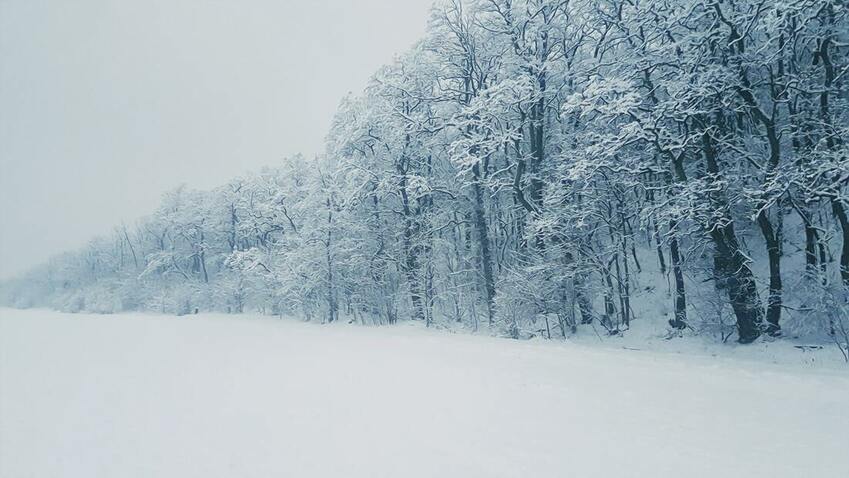 ​
Environment Canada predicted that other parts of B.C. experienced snow. According to Environment Canada’s snow report, White Rock received 33 centimeters of snow, whereas some parts of Surrey received between 15 and 32 centimeters. There was a snowfall warning for City of Vancouver (including Burnaby and New Westminster), Metro Vancouver, and North Shore (West Vancouver and North Vancouver).As a result, many sky trains and busses were delayed. In addition, wind chills near minus 20 are expected and many people were advised to wear proper clothing, since the chances of getting frostbite were high. Although many schools and school districts were closed for the day, the Vancouver school district remained open.

It is not only BC that is experiencing storms, but many other parts of North America as well. For instance, a huge snowstorm from the Midwest region in the U.S. is predicted to spread across the East Coast by bringing rain and more than 2 feet of snow. According to the National Weather Service, huge snowstorms from Illinois to Maine could cause chaos for commuters. Due to this, there were many reported highway pileups and other weather related accidents in Wisconsin, Minnesota and Iowa. Also, many flights were delayed for more than four hours.

Even some of the warmest climates in North America are starting to experience weather storms. In Hawaii, lots of winds, rain and even snow were produced. There was even snow reported in Maui from officials at the Department of Land and Natural Resources. Additionally, there were high wind warnings and high surf warnings since the wind speed increased to 53 mph. As a result, many trees were knocked down and there were many power outages. Approximately 27,000 people lost power in Sunday. Although many evacuation shelters were opened, places like the Honolulu Zoo were closed since there were fallen branches.