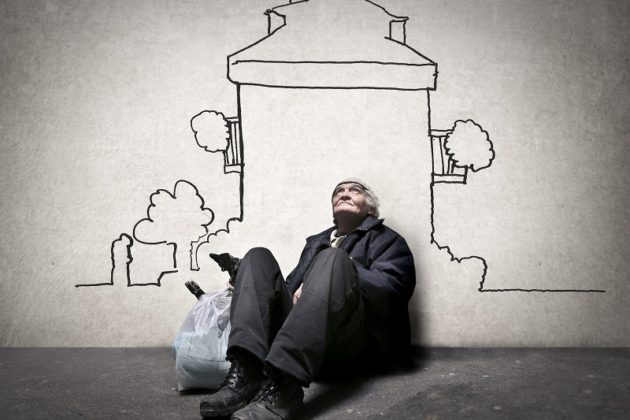 ​
There still exists, in today’s society, a strong prejudice against the homeless. People tend to make assumptions: “the homeless are dumb”, “they have a choice; they just chose to be that way”. As citizens who are taught to think critically, we need to stop and ask the people making those statements who gave them the right to make these false accusations and assumptions. We must understand that even if you empathize with a person, you will never understand the immense pain they go through unless you were forced to experience the same conditions.

We must educate the general population to realize and correct their misconceptions.

People we encounter in our day to day life know of the issue of homelessness but rarely do they know what to do. For example, you are a doctor and you encounter a patient who has a tumor that might be cancerous. If you prescribe the patient medicine, you are merely alleviating the symptoms. The patient may feel better for a short period of time, but symptoms will eventually come back knocking on the door. In order to ensure the survival of the patient, you need to tackle the root of the problem, that is, the tumor itself. Providing homeless people with food and shelter only temporarily mitigates the symptoms; we should tackle the crisis from its root.

We must identify the root of the problem, start from the surface, and tackle the crisis from its roots.

Providing homeless people with ample food and shelter is a great way to start fixing the crisis but we need to identify the major underlying causes for which people become homeless. For instance, mental issues due to childhood abuse, alcoholism, or other life-changing events is one of the causes of homelessness. Thus, we can advocate for schools to equipe younger people with proper strategies to help them deal with such changes or abuse and reach out for help when necessary.
​
We must take action by educating children to equip themselves so that we can decrease the future homeless population.
Homelessness is an economic crisis that is worsened by common misconceptions. If we work together and collaborate with the government and other organizations, we can equip younger generations with the tools to deal with mental health issues, thereby decreasing the homeless population significantly.