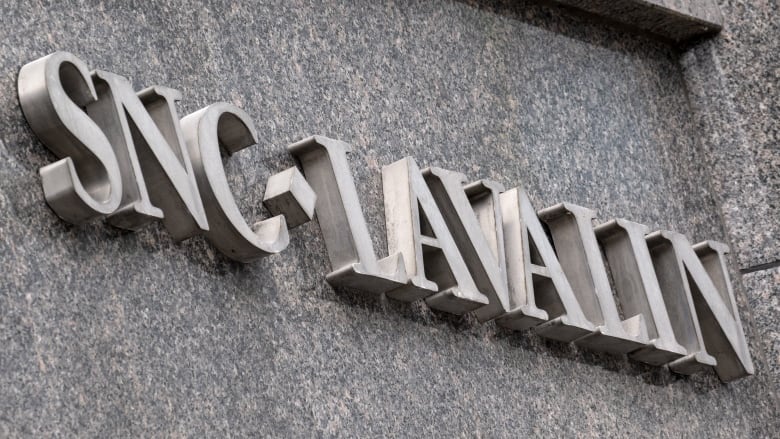 Canadian Prime Minister Trudeau has been mired in the paradox of "intervention in the judiciary" and has become the target of criticism of both the media and the opposition parties. The outside world originally had doubts about what Canada called "judicial independence." and when the scandal came out, it caused countless people to question the independence and fairness of Canadian justice.


The story stems from a report on February 7th from the Canadian Globe and Mail. The report quoted anonymous sources as saying that the Prime Minister’s office had pressured Judge Wilson-Raybould, the former head of the Justice Department, urging him to abandon the prosecution to the Quebec engineering giant SNC-Lavalin by signing an agreement. Before that, the Ministry of Justice’s investigation found that SNC-Lavalin paid bribes of $48 million to the Libyan Qaddafi regime between 2001 and 2011 to obtain local engineering projects.


Although an extended court trial would lead to economic disruption at SNC-Lavalin, the deferred prosecution agreements are available only to corporations. SNC-Lavalin was caught bribing officials in Libya. And the Liberal government has been accused of "meddling with the justice system" to get the Prosecutors to cut them a deal where they pay the fine, but admit no wrongdoing so they can avoid other nasty consequences.


Really makes you wonder why the Liberals could be so keen to support SNC-Lavalin, doesn't isn't? And...does SNCL donate to any other political party?