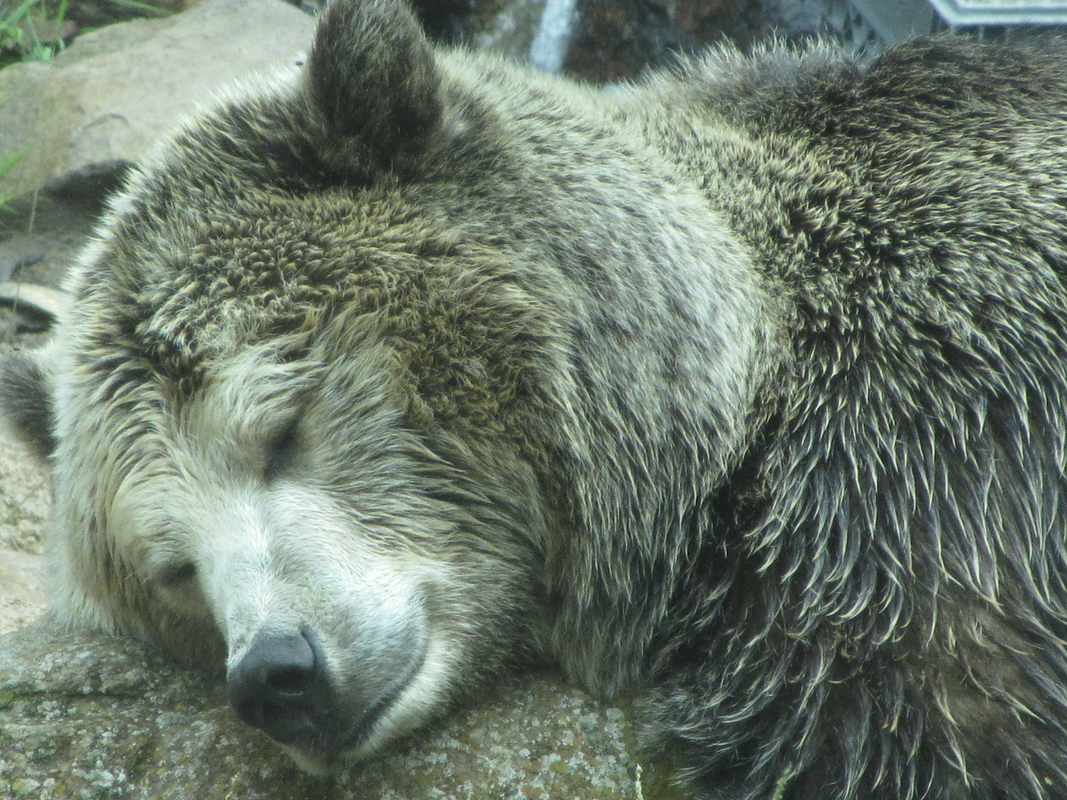 Winter has come! It is time for animals of all places (Northern Hemisphere) to prepare for the cold, whether that is migrating, hibernating, or building up food supply and fat. For humans, it’s also a time to beware of slippery ice and obscure vision, to protect ourselves and the animals we share the roads with. This winter, take extra care of those animals of our backyards, prairies, and forests during these cold months.


Arctic Fox
Status: Least Concern (Not at high risk of extinction)
This fox has adapted to live in the arctic. During the summer months their coat changes from white to brown or gray-ish, to camouflage themselves to their habitat. They are the smallest canid in Canada, but are the only members that can change the colour of their fur. The arctic fox often uses dens of other animals such as ground squirrels; there are mazes of tunnels and multiple entrances to confuse predators. During the winter, they hunt for voles and lemmings in the subnivean zone, a layer beneath the snow that remains warmer than outside temperatures.


Wolverine
Status: Least Concern
This animal is actually a member of the mustelid/weasel family, unlike the name suggests. They are strong predators that will take on bears and other bigger predators for food, and they can be aggressive. They bury their food in the snow if they cannot finish it all, and spray it with musk to ensure that they will be able to find it later. They are scavengers; with their bone-crushing jaws, they can bite through frozen meat. They have oily fur that repels frost. They are hard to track, and only recently have they filmed wolverine kits.


Bears:
Polar Bear
Status: Vulnerable (At risk)
This bear is the only kind of bear considered a marine mammal because it needs the ocean to survive. Their fur is actually transparent, not white! The sun’s rays reflect off of the fur to make it look white, and their skin is actually black to absorb warmth! They are said to be the largest carnivores, with the ability to swim 90 km at 6 km per hour without stopping. They depend on sea ice to hunt seals, so if climate change strikes the Arctic, the polar bears are at high risk of extinction.

Grizzly Bear/North American Brown Bear
Status: Least Concern
Grizzly’s are called so because of the white hair that tips their fur, that gives it a“grizzled” look, meaning “grayish”. They are omnivores, and even though famous for eating salmon during the salmon runs, they only consist of about 10-20% of their diet. These bears do not hibernate, but they torpor, which they rest, but can wake up at any time.

Bears are often spotted in urban areas, like in Maple Ridge or Port Coquitlam. Bears may resort to human food if they cannot find any, which could delay their torpor. This is dangerous for both humans, and bears, because sometimes the bears will be euthanized, or humans hurt. A good way to have a safe winter this year is to make sure your food is secure and not easily accessible, your garbage cans are closed tight or animal proof, and all other food waste or food is kept in a place unreachable to the bears, to keep both species safe.

​
Pronghorn
Status: Least Concern
Pronghorns are thought to have roamed North America along with cheetahs that have long gone extinct, which explains their speed and agility. They can run at 50-70 km per hour, with special lungs and legs built for running. They are at danger from fences set up by humans — because they have not adapted to jumping over fences, many resort to climbing under them; this scrapes their backs. Others who do choose to jump may end up entangled in the barbed wire forever. Though they are thought of as antelopes, their closest relatives are giraffes and okapis.


Reindeer/Caribou
Status: Vulnerable
The two names, reindeer and caribou are actually different names for the same species in different areas. They are the species of deer where both females and males will grow antlers. They travel and migrate in herds, providing extra eyes to spot wolves. They eat lichen during the winter months, using adequately-built heels to dig up snow.


Antlers & Horns
The difference between antlers and horns is this: Antlers fall off every year and are made of bone with velvet on them, which the deer (or other hoofed animals) rub off. Horns are permanent, made of bone and keratin.


Snowy Owl
Status: Vulnerable
This owl has feathers covering all parts of its body, including its talons! With these feathers, they can keep warm. Male owls can be completely white but females have brown feathers. Their bones are hollow, allowing soft landing and quiet flight. They hunt in the daylight and in darkness, whether its summer or winter, because there is 24-hour daylight in the summer months.


Conclusion
This winter be sure to watch for the animals we share habitats with, even if they’re hard (or easy, depending on whether it snows) to find because of their white coverage! There are many more remarkable animals that can survive the chilling temperatures of winter and the arctic, and I encourage you to look into more of them (Hint: there’s a species of frog that can “freeze” itself!). Be careful and mindful of your waste and make sure they’re safe from bears or other urban (or non-urban!) wildlife, so that you along with the wild animals can have a happy holiday and a great winter break.
Works cited